Upon entering the venue, guests ages 12+ must present proof of vaccination. For guests 18+, identification must also be provided.

For the safety and comfort of all, patrons are required to wear a mask in all indoor public spaces.

We recommend arriving early as the vaccination verification process may take extra time.

Buy Tickets
For all ages. No babies in arms for this performance.
Tickets are a final sale. No refunds or exchanges.
If you require accessible seating, please contact the box office directly at 604-984-4484.
Presented by:
James & Jamesy (UK) 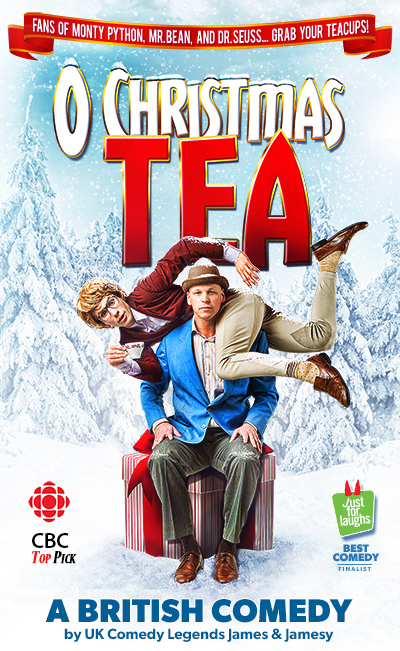 When catastrophe strikes at James and Jamesy’s Christmas tea party, flooding the world with tea, the friends leap into action, finding innovative and hilarious solutions to keep them afloat. Redefining immersive theatre, these masters of physical comedy—with over 20 comedy awards to their name—sweep the audience out to sea in a jolly aquatic escapade brimming with whimsy, action, and ingenuity in a celebration of friendship at Christmas.

“An ode to the idea that anything is possible.”
★★★★★ Torontoist

“I cannot think of a show that will leave you more profoundly happy than this.”
★★★★★ Stage Door, Toronto

Hailed as “a child’s imagination on steroids” by London Free Press and “a masterpiece of physical comedy” by Theatre In London, critics rave for the charismatic James & Jamesy. A must-see performance on the international comedy circuit, the unstoppable duo, regarded as “one of the most popular fringe duos ever” (CBC), has been named Best of Fest (Orlando, Toronto, Winnipeg, Ottawa), Most Outstanding Show (London), Best Comedy (Victoria), Patrons’ Pick (London), among many other accolades. 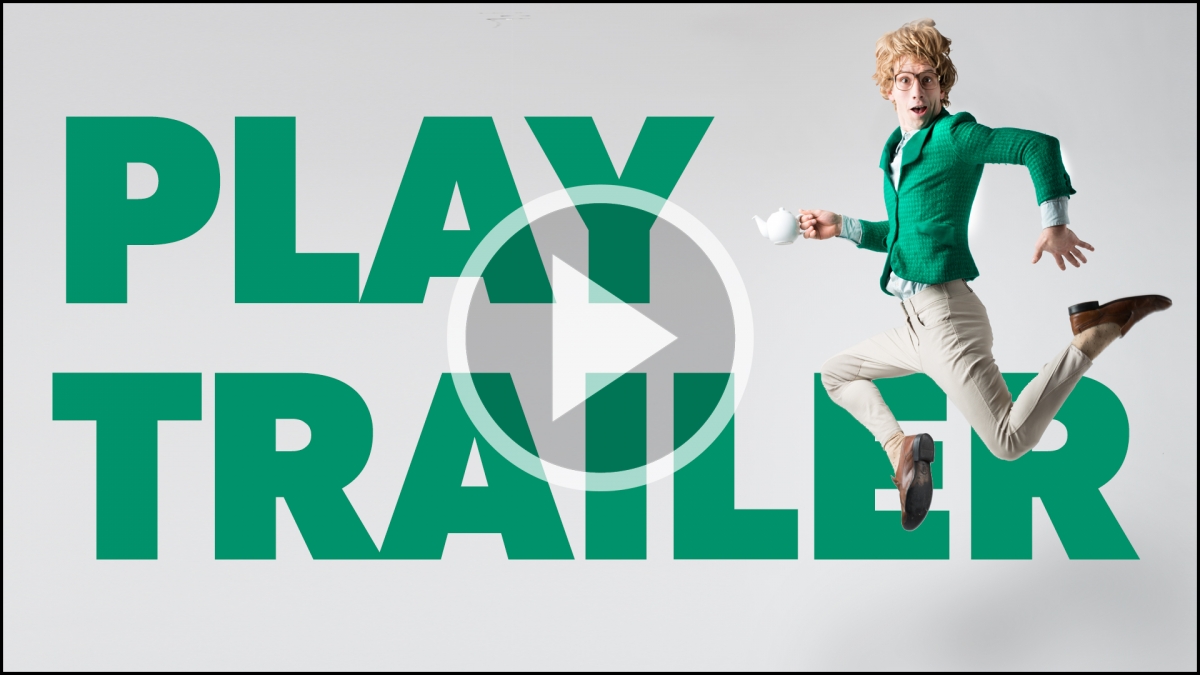