Please Note: The North Shore Sport Awards event on March 12 has been postponed.

A one-of-a-kind celebration of sport achievement

This unique event salutes those who excel in all levels of sport and fosters pride in our North Shore sport community.
The purpose of the Sport Awards is to raise the profile of the best of community sport. The stories that emerge from categories such as the Comeback Award and the Fair Play Award are a real testimony to the benefits of sport.

Following the 1996 Atlanta Summer Olympic, the Mayor of the District of North Vancouver requested information and recommendations for recognition of outstanding athletic achievement. A North Vancouver Recreation and Culture Commission staff report provided feedback from resident Olympians and current and former world-class athletes and the Community Sport and Recreation Council. There was unanimous support for “new initiatives for recognizing community leaders and those that contribute to sport…”

The North Shore Sport Awards Committee of the North Vancouver Recreation and Culture Commission was established in 1997 by resolution of the Councils of the City and District of North Vancouver. In 1998, the District of West Vancouver agreed to provide representation to the Committee.

To receive nominations and make recommendations for awards and other forms of recognition of those residents who contribute to the sporting life of the North Shore deemed to be appropriate, including an annual sports awards ceremony.

If you have any questions or comments for the North Shore Sport Awards Committee, email Darcie Montgomery.

Please note: The North Shore Sport Awards event on March 12 has been postponed.

The 20th annual North Shore Sport Awards scheduled to take place at 7:00pm on Thursday March 12, 2020 at the West Vancouver Community Centre has been posponed.

The North Shore Sport Awards Committee is pleased to announce and welcome our hosts for the ceremony: 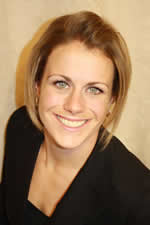 Andrea Burk is a Carson Graham Secondary graduate and long-time Capilano Rugby Club member. She is an accomplished competitor, broadcaster and leader for the sport of women’s rugby world-wide.  Andrea made her debut with the Canadian National Senior Women’s team in 2009, marking the beginning of an impressive career as a player. In 2014, Andrea was part of Canada’s silver medal performance at the Women’s Rugby World Cup in Europe, was named to the Women’s Rugby World Cup Dream Team and was awarded Rugby Canada’s Gillian Florence Award, which recognizes the player who best embodies the qualities of a Canadian national team player as voted on by her teammates.  In 2015, she was a ‘Player of the Year’ finalist.  Andrea’s experiences as a player representing Canada laid the foundations for a career in broadcasting that included the Canadian Broadcasting Corporation (CBC) coverage of the 2016 Olympic games in Rio de Janeiro.

Andrea has developed her expertise in building team cultures that thrive in highly competitive environments, personal resilience and high level achievement while earning a master’s degree in Leadership at Royal Roads University, Victoria, British Columbia.  She applies her proven strategies that make her a world-class athlete to motivate and inspire others to win in their own fields. 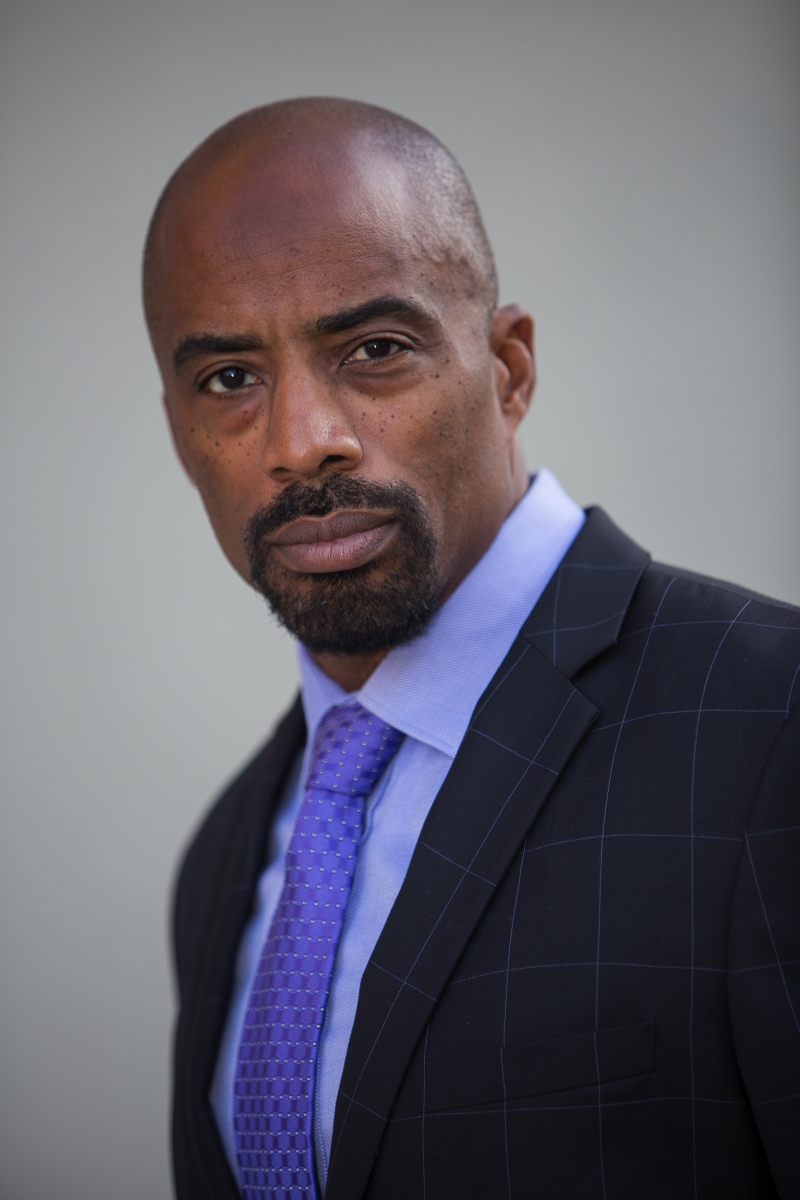 Sean is a five-time CFL All-Star, entrepreneur, actor and pianist, making the BC Lion fullback one of the most diverse individuals to play in the Canadian Football League. He won two Grey Cups with the B.C. Lions; one in 1994 and the second in 2000 in which he was named Canadian Player of the game. His 1997 season confirmed Sean’s status as the league’s dominant fullback as he posted career numbers in rushing yardage and total yards gained. The highlight to the season, occurred on August 15, 1997 in Regina, Saskatchewan, where Millington established a new BC Lions franchise record for rushing yardage, as he gained 212 yards on 26 carries to become the CFL’s Offensive Player of the Week. During his career Sean was the only player in any league to hold two single game rushing records at the same time.

Not only a one trick pony or Lion in this case, Sean has displayed his business acumen in the running of his nightclub Level 5, which he successfully divested himself of.  He moved the proceeds and lessons learned into his next venture a video game store, Gen2000. More recently he joined with partner Keith Turner to form Turner, Millington & Associates where they put their combined 38 years of finance experience to work raising funding for businesses at all stages of growth.  This entrepreneurial spirit has been recognized by the media, which has printed several articles on the drive and dedication of this businessman/athlete.

Sean has also been actively developing his acting career.  In the past, Sean has appeared in several Fox Studio television series, most notably the “X-Files”, “The Outer Limits” and “Star Gate”.  While his film credits include recognizable names such as: "Underworld 2" and "Are We There Yet".  His latest credit is an appearance on the TV show "The Flash" where he goes toe to toe with the Flash himself. The pace is demanding and sometimes hectic but Millington still finds ways to relax, while at home it is not unusual to find Sean playing the piano. His favorite music to play?  Classical, of course.

Sean Millington is definitely not your typical ex-professional athlete/banker.

If you have any questions regarding the nomination process, please contact Darcie Montgomery.

A person can be nominated in one category only. Below is a list of the category criteria.

Who Can You Nominate?

All nominees must meet the following eligibility criteria:

Note: Finalists and winners will be selected based on their accomplishments and not the number of nominations received.

One of the key objectives of the Sport Awards ceremony is that it be financially self-sustaining without relying on local government funding. As a result, the event's organizing committee is committed to building strong, long-term relationships with community and corporate partners.

Thank you to all of our sponsors for your continued support.

If you have any questions regarding sponsorship of the event, email Darcie Montgomery.

How to Get Involved

Hot to Get Involved